In autumn 2014 he was appointed as Foreign Minister’s Special Representative for African Crises. Before he has worked as the European Union Special Representative (EUSR) in Sudan and Darfur (2005-2007), and as a Special Advisor for the UN (ASG) in Darfur peace process (2007). He has also led several missions to conflict areas as the Chairman of UNEP’s post-conflict work in 1999-2005.

Mr. Haavisto was a presidential candidate in 2012, running against Mr. Sauli Niinistö, who eventually won the election, in the second round of voting.

He lives in a registered partnership with Mr. Antonio Flores from Ecuador. 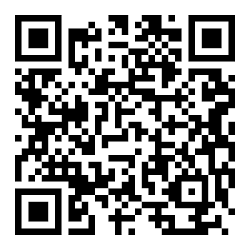